My fifth honors experience consisted of a trip to Germany and Austria with my dance group to perform our traditional Donauschwaben dances and learn more about the history of the Donauschwaben people. During our visits to the different cities and towns, we went on city tours, explored local museums, ate local foods, and performed our three shows. Stated simply, the Donauschwaben people are those who lived along the Danube River, regardless of nationality. Visiting so many different places with Donauschwaben residents emphasized the fact that people who self-identified as Yugoslavian-, Hungarian-, and Romanian-Germans united under the Donauschwaben identity.

I was fascinated by how rich in history some of the towns we visited are. Buildings that are considered old in the United States would be considered young in many places in Germany and Austria. We experienced numerous cultural and living differences as well: people eat different foods at different times of the day and generally don’t have air conditioning or bug screens on windows. In talking with locals at performances and during the city tours, everyone involved in this trip learned about different perspectives of the world and the people in it. By talking about the differences in our cultures without any judgment, each of us developed an open-mindedness needed to appreciate others’ opinions and unique ideas.

Below are some images I took during city and museum tours on the trip. 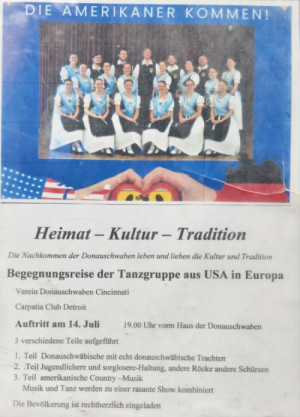 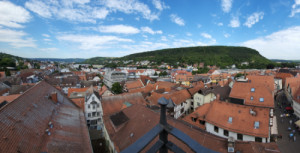 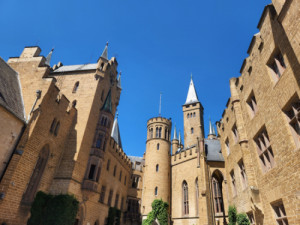 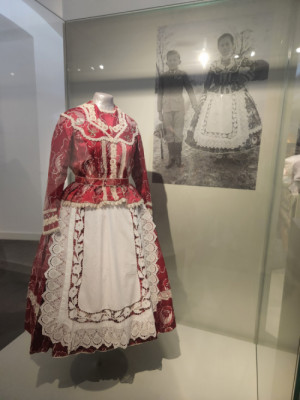 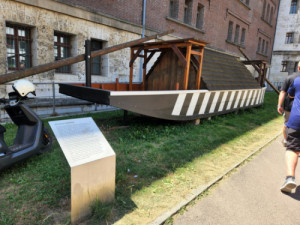 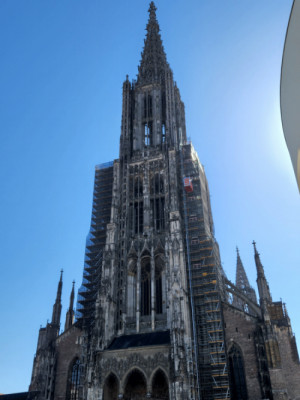 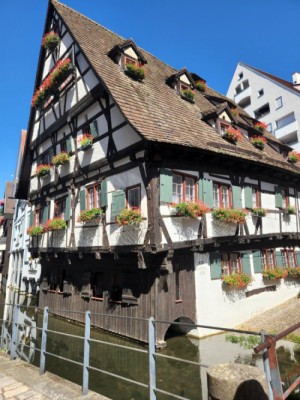 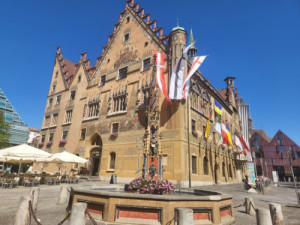 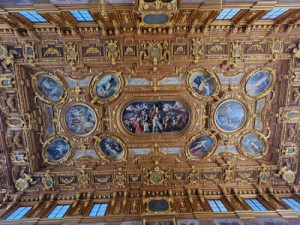 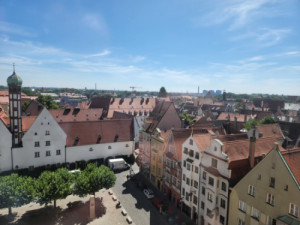